After finishing a season on loan, Perisic returned to Inter Milan. Recently, he accepted an official interview with the Nerazzurri and looked forward to the new season. 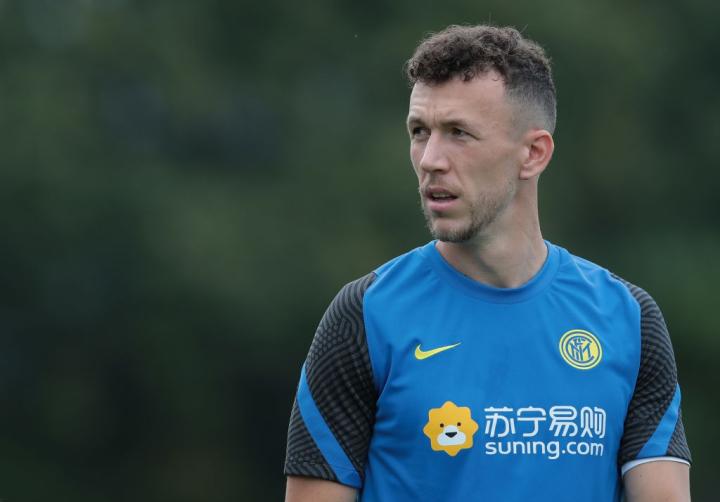 Perisic said: "I am very happy to return to Inter Milan, I am looking forward to a rewarding season, I am also ready."

"Last year was incredible for me. I won the Triple Crown with a great team. The situation was not ideal at the beginning. I had some conflicts with the first coach (Kovac). The ankle was also seriously injured. But after overcoming these, we won everything."

"I was the number one fan of Inter Milan when I was in Germany. It's really a pity, because they almost won everything."

"Now I have come back and I am very happy. I still have a two-year contract with Inter. Conte is a workaholic and he pursues details. He is always ready and has a strong desire to win. I haven't had a long time After the game, it feels great to come back."