Original title: Tyson is in trouble! The interview was listless and incoherent, and was questioned of relying heavily on some kind of forbidden drug 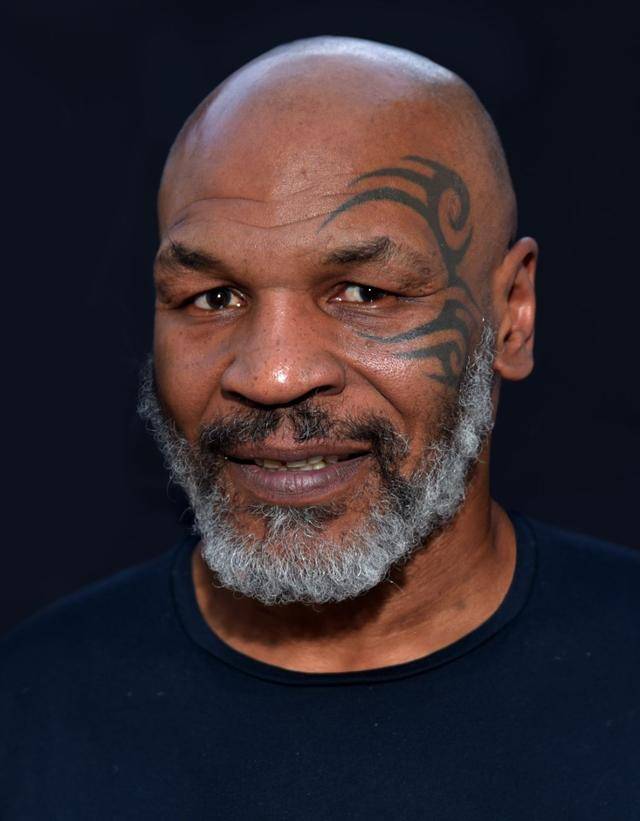 Mike Tyson made fans "worry" about his health after accepting the latest interview with the TV station. Tyson, 54, is promoting his comeback battle with Roy Jones Jr. on November 28.

However, Tyson spoke vaguely and incoherently, lowered his head several times and even closed his eyes. The hosts Pierce Morgan and Susanna Reid looked very uncomfortable in their conversation this morning, sometimes even not knowing where to look. They continued with an awkward pause in what one audience member called a "disastrous interview."

Once, Reid asked Tyson what he thinks of 51-year-old Jones as an opponent on the ring. Tyson looked a little weak during the live broadcast from Los Angeles. He murmured: "I don't care what he says about my opponent. I'm just going to play on Saturday night, November 28."

On another occasion, the camera took Tyson close up, his head almost on his knees, and Reid asked him what he had concerns about playing in the ring at his age. Tyson finally looked up, but his answer seemed a little confused: "I think it’s great for us to fight together. We should have started the fight earlier, but unfortunately, we’re starting now, which will be great. of." 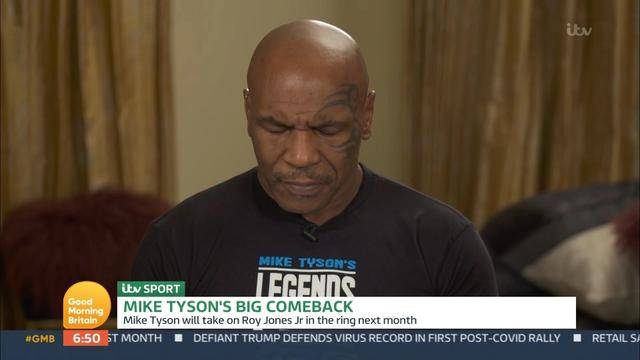 One viewer who watched the interview at home said: "Mike Tyson was very bad in the interview this morning." Another netizen wrote on Twitter: "The interview with Mike Tyson was a disaster." The TV host Alex wrote: "I hope Tyson is just tired." Another tweet wrote: "It's not just because of fatigue, but how he was affected! I can't believe they actually allowed him. Out! Unprofessional.” Another worried fan wrote: “What did I just see? Am I the only one who doesn’t understand what Tyson is saying?”