Robinho is back in Santos! On October 11, Beijing time, Brazilian giants Santos officially announced that Robinho would return to the club. It is reported that the two parties signed a short 5-month contract, and his monthly salary is only R$1,500, which is approximately RMB 1,815. Robinho is 36 years old this year. He made his debut from Santos and became famous. He landed in La Liga and joined Real Madrid in 2005. He moved to Manchester City three years later. He also spent five years in AC Milan. It can be said that he has played in three major European giants. However, the talented star who was once known as the "New Pele" did not realize his talent. In 2015, he joined Guangzhou Evergrande from the Rossoneri and bid farewell to the five major European leagues. However, in Evergrande, Robinho only played 10 games in the Super League, scoring 3 goals, his performance was unsatisfactory, so he returned to his motherland in 2016. Since then, he has also been in the Turkish League and became a free agent when his contract with Istanbul expired in August this year. 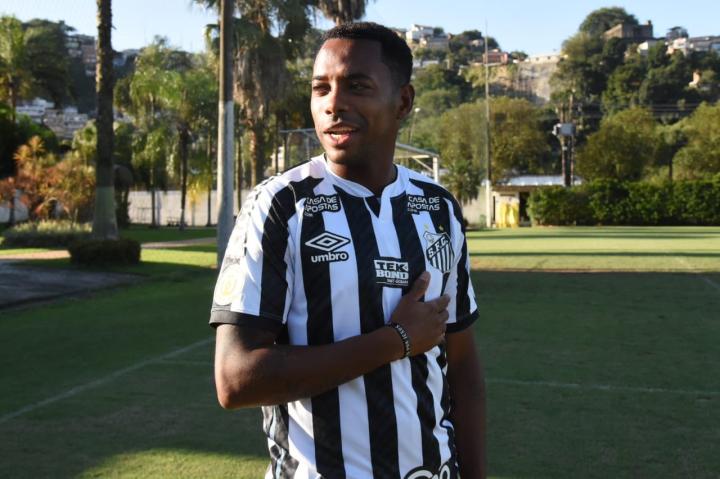 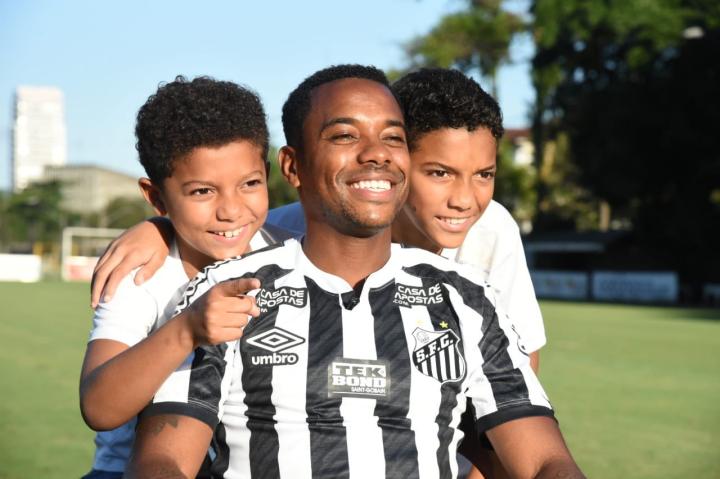 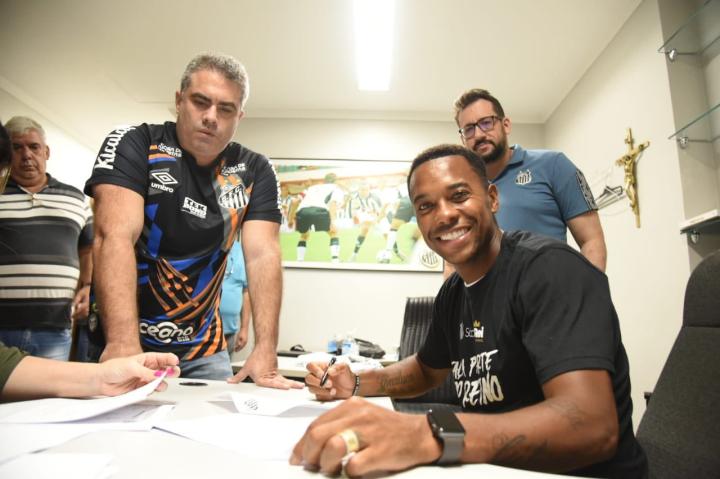